Chad Jenkins and his wife Melissa Jenkins married in 1993 and have 5 children together. Chad has worked in the Facility/Institutional Locksmithing field for over 20 years. Chad saw the opportunity as a Correctional Officer in 1995 to pursue a position in Corrections that was more interesting – Locksmithing. He worked as a Key Control Officer for most of the 12 years with the Arizona Department of Corrections. He started the Arizona Institute of Locksmithing in March of 2000 to teach classes in Casa Grande, Arizona several times a year. In 2011 he incorporated National Locksmithing Institute to provide standardized training for Facility Locksmiths across the country. He currently resides in Oregon with his wife and three boys. This page is under construction. Please check back for updated information.

Robert Morando is a locksmith with almost 30 years of Locksmithing experience. Bob started Morando's Lock & Key in 1982,and since 1990 has operated the business with his wife Danielle who is also a Certified Facility Locksmith. Bob’s interest for locks started at a very young age by finding clever ways to open locks when his mom would lock him in his room when she left. When he moved out he enlisted into the Marines where he served and was wounded in the Vietnam war. In 1968,Bob’s first career was in the airline industry where he retired after serving 35 years. In addition to owning and operating his business he assists classes on occasion and is a valuable member of the NLI team. 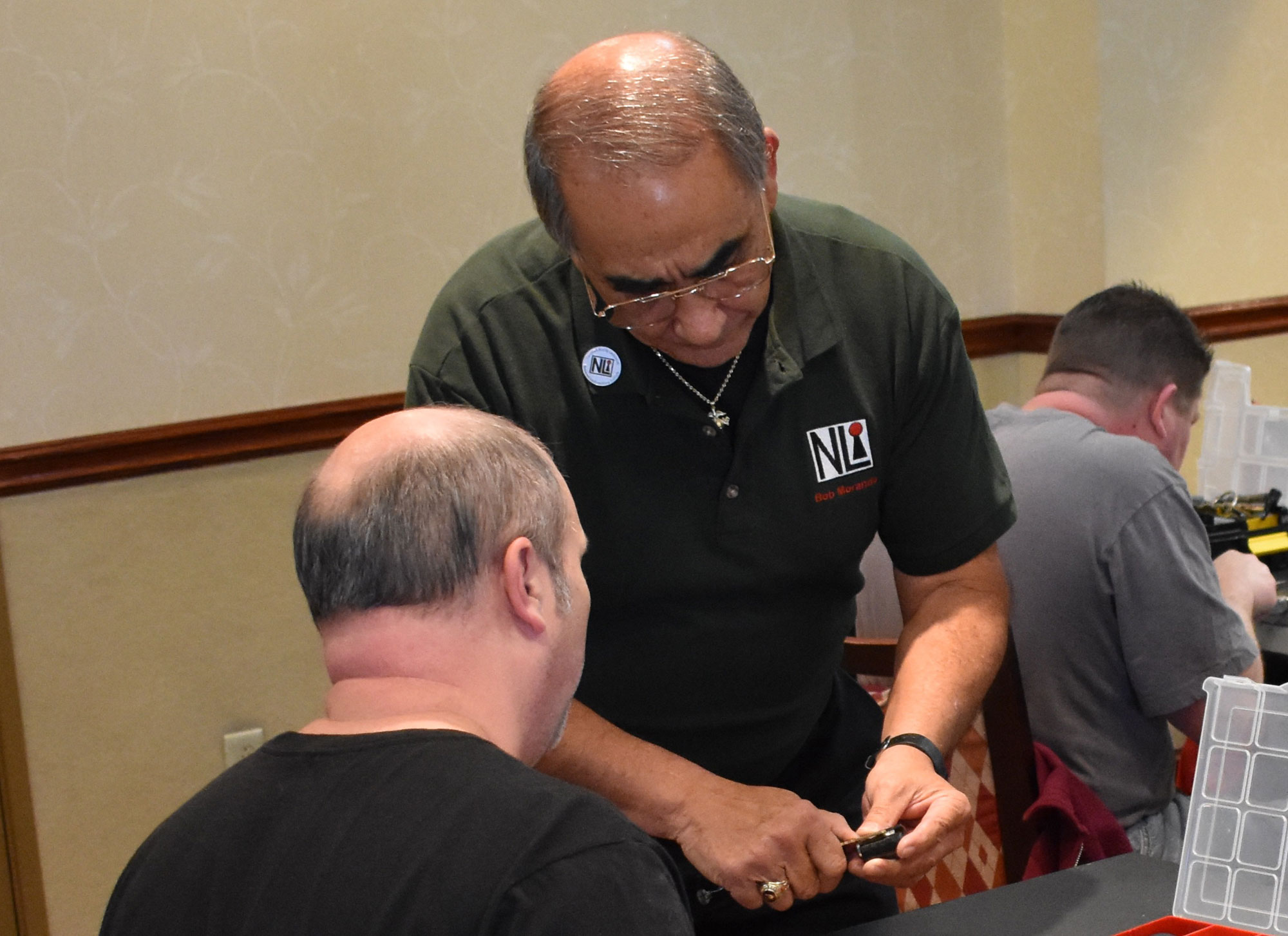 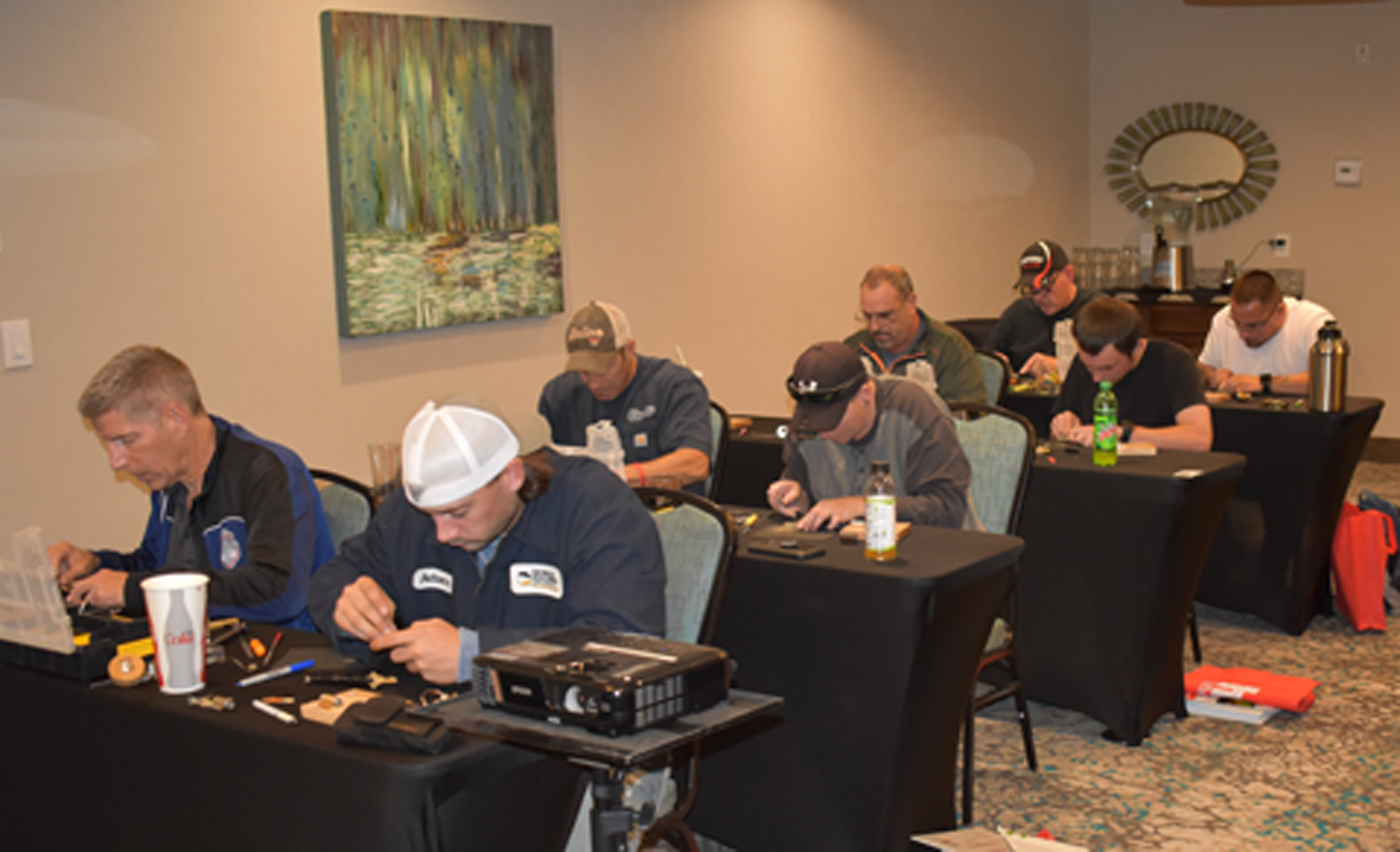 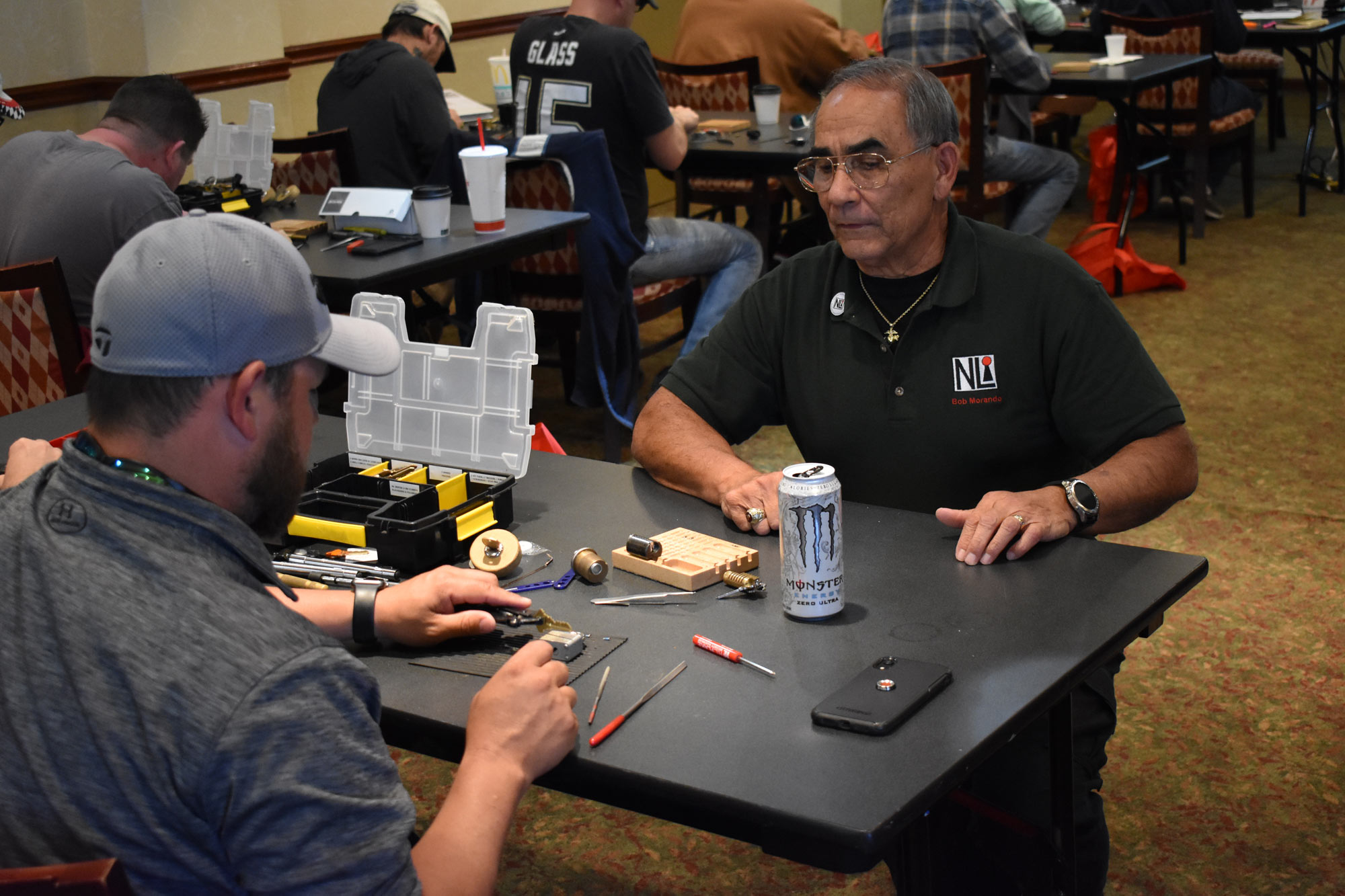